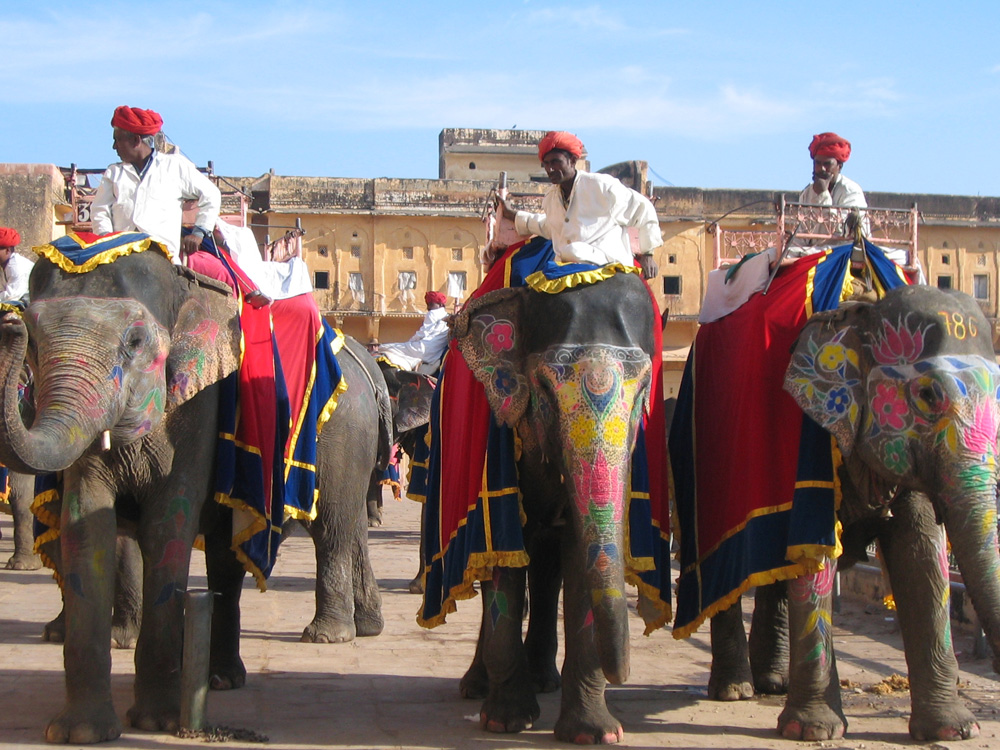 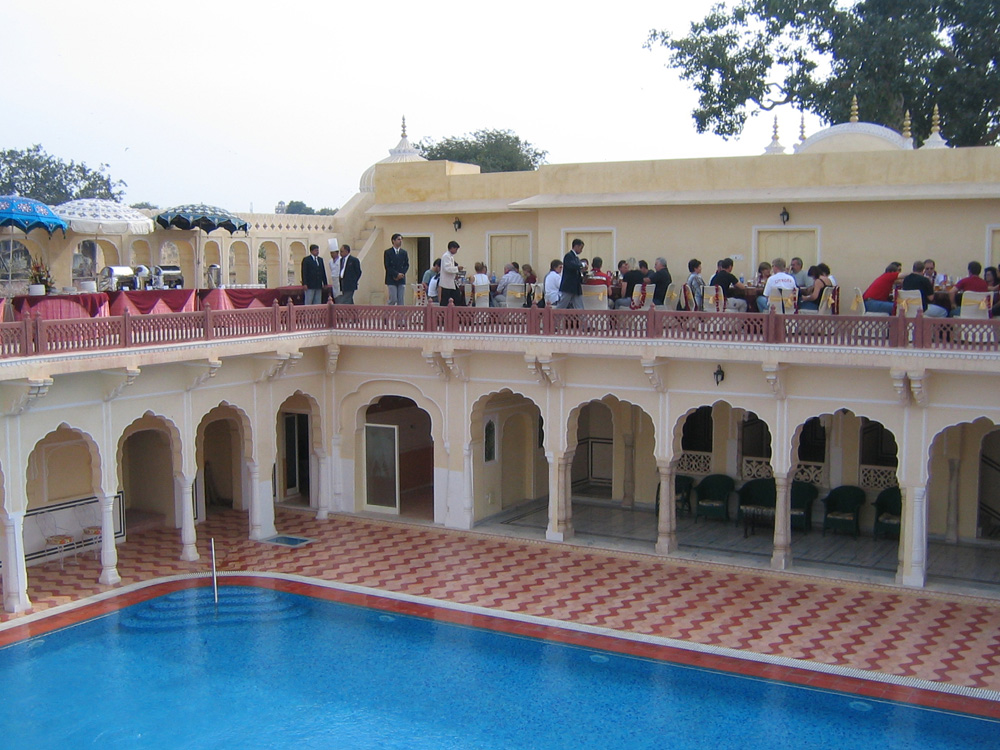 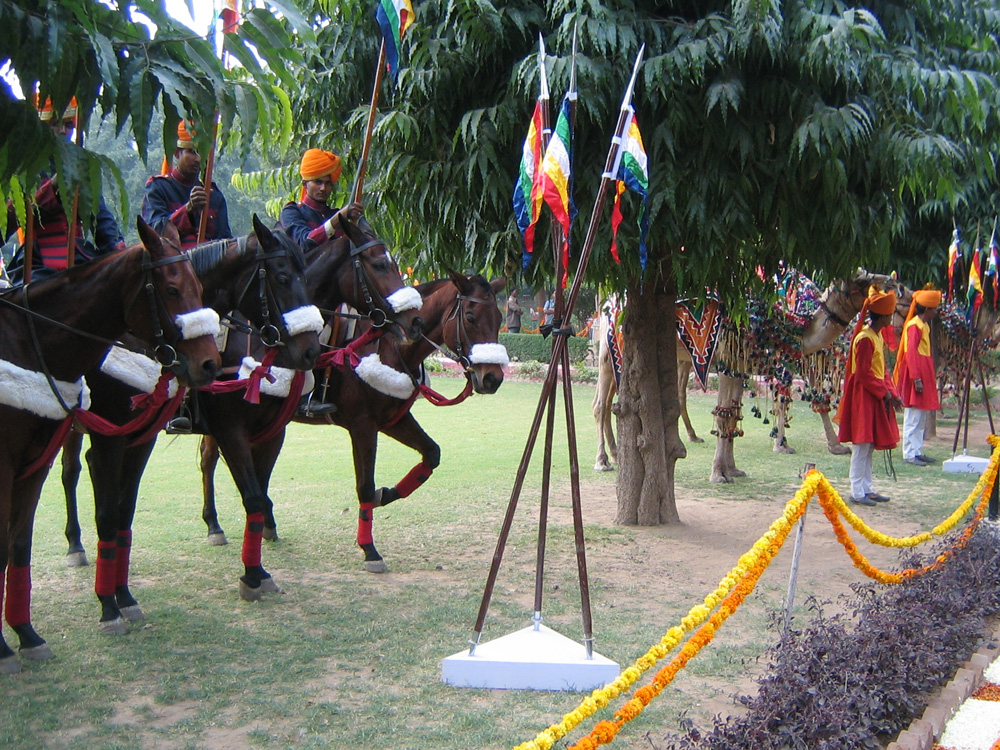 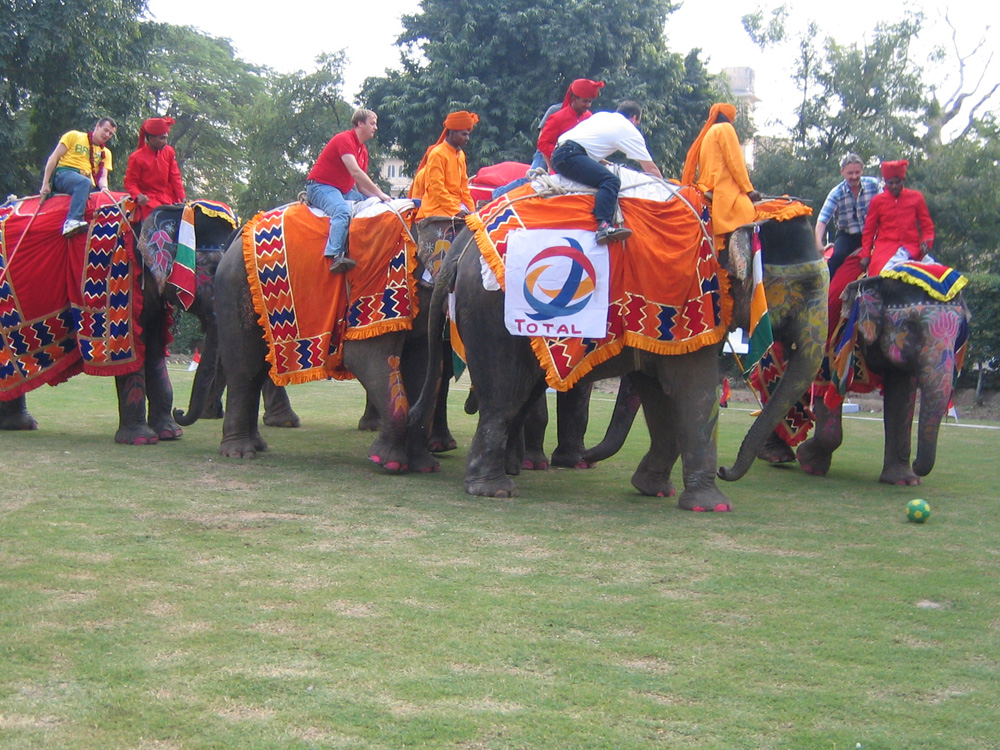 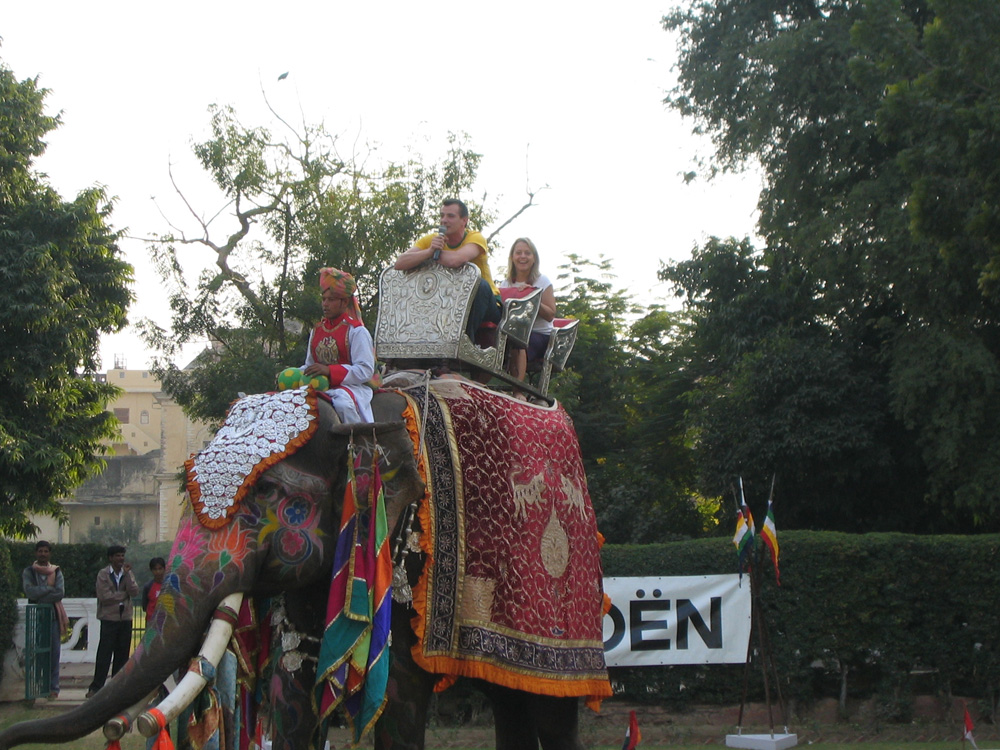 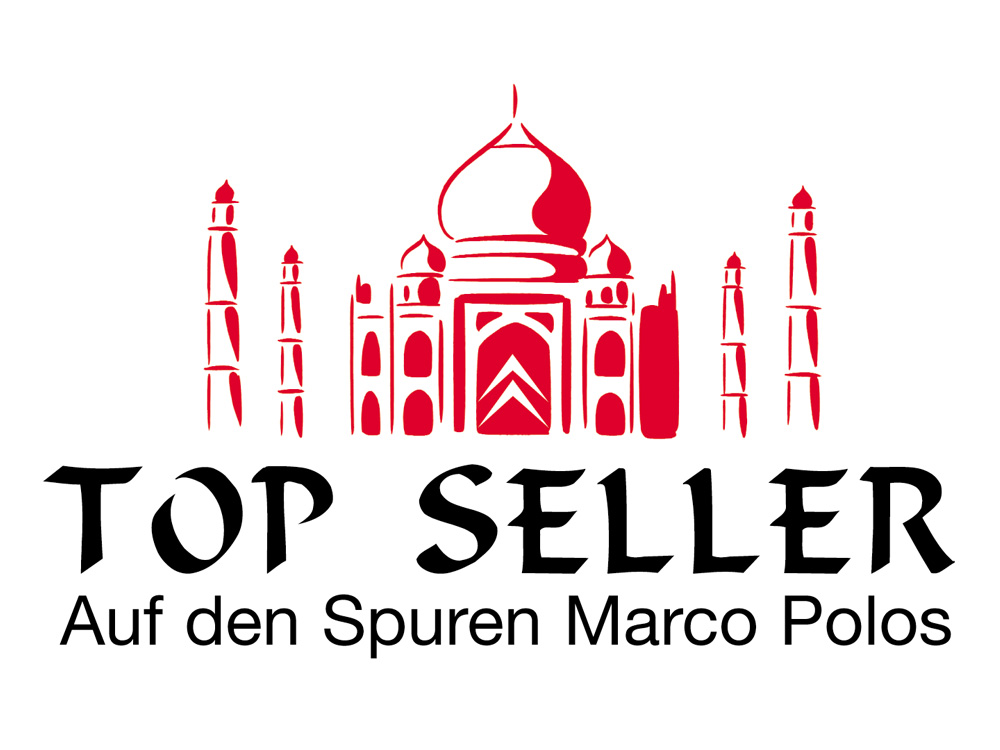 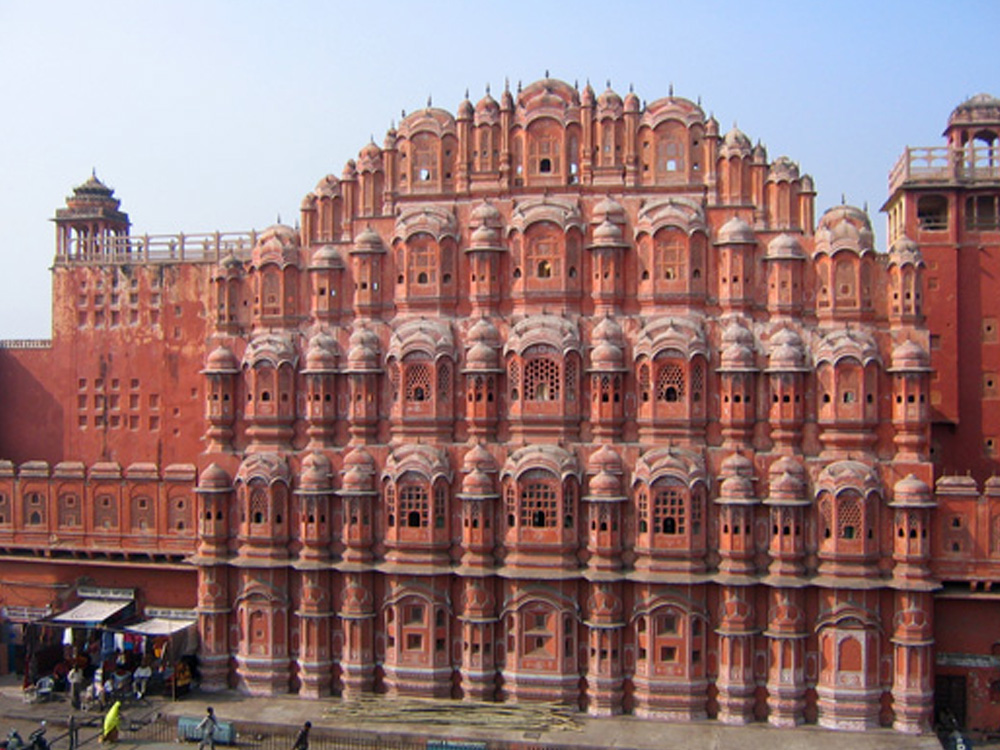 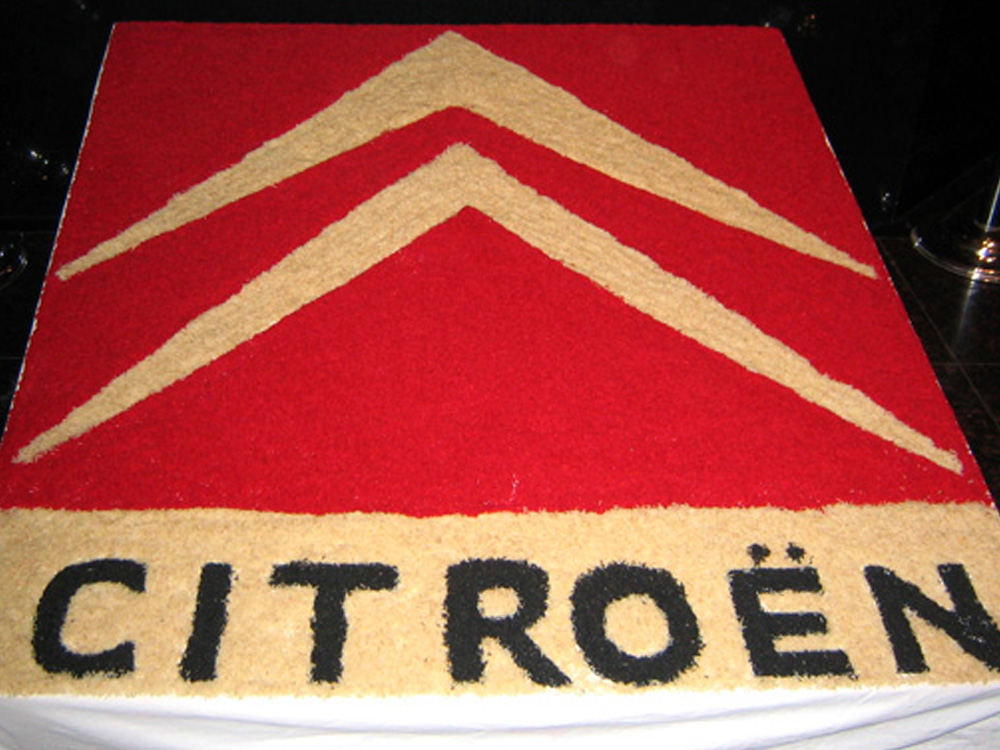 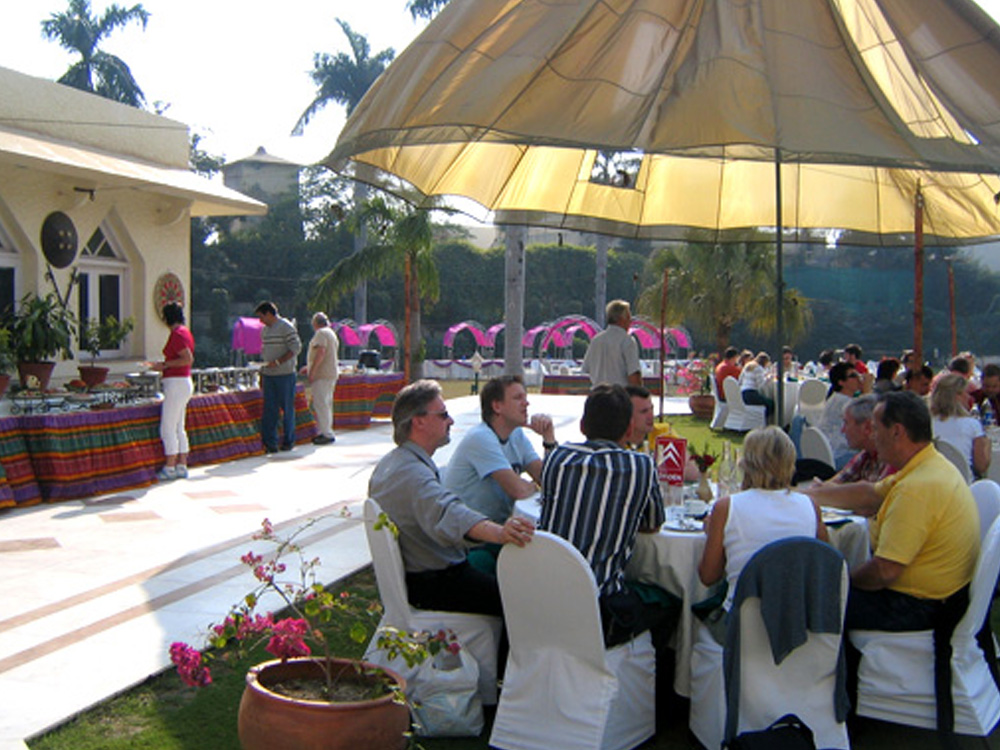 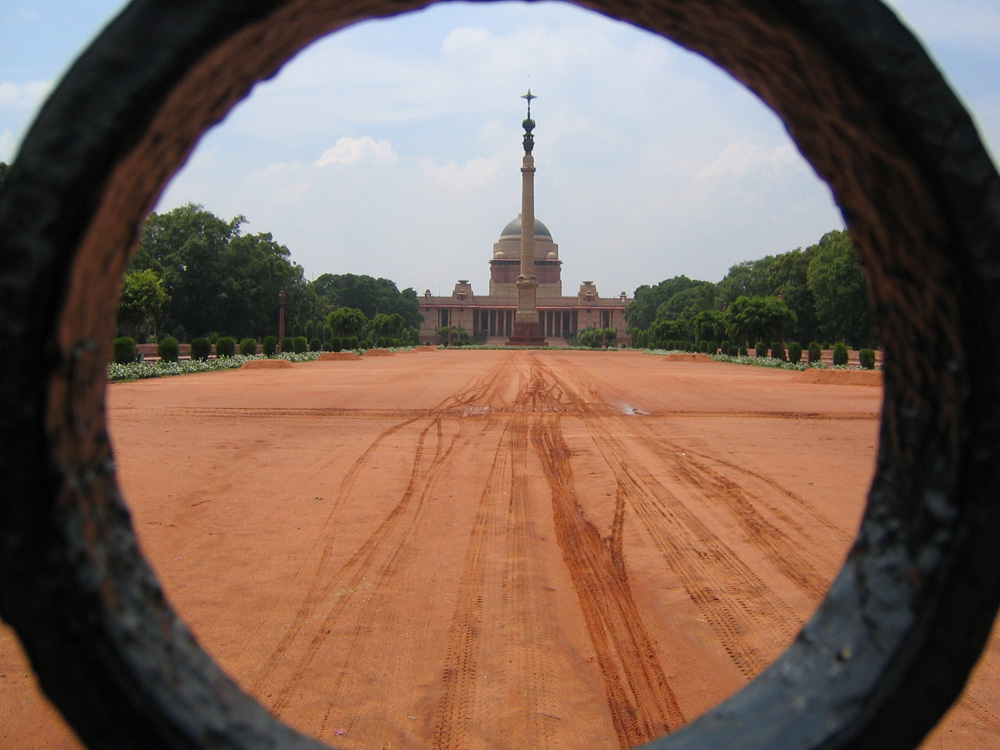 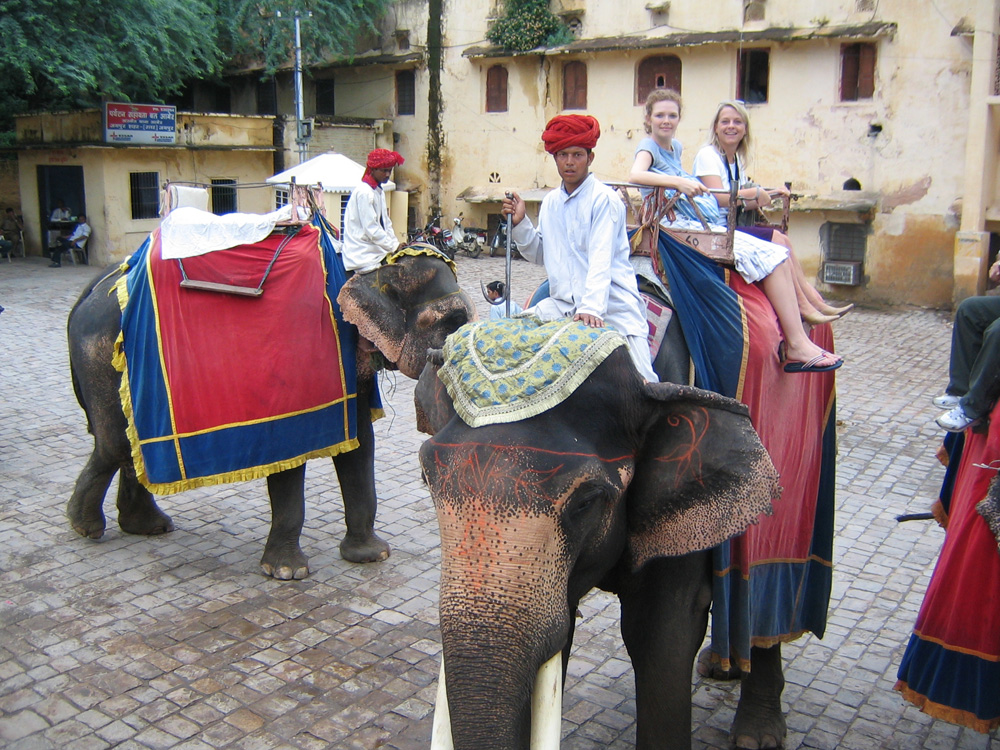 The automobile manufacturer’s top sellers are to be rewarded with an unusual destination and a unique program for their outstanding sales performance. The partners were also invited to this trip, the group comprised 50 people.

India, the country of strong contrasts between rich and poor, known for its diversity, its impressive buildings, its colourful magic and its strange culture and religion became the destination.
The participants experienced Rajasthan from its most beautiful side: In addition to an extensive sightseeing program, the guests were also offered highlights such as an elephant polo game in the garden of the Maharajah and an exclusive evening in the palace in costume and with folkloristic performances and fireworks.
The night ride in the Indian train was also an unique experience.
In order to get a little closer to Indian culture, the group was also taken to local markets and religious sites such as the Ganges shore in Varanasi.